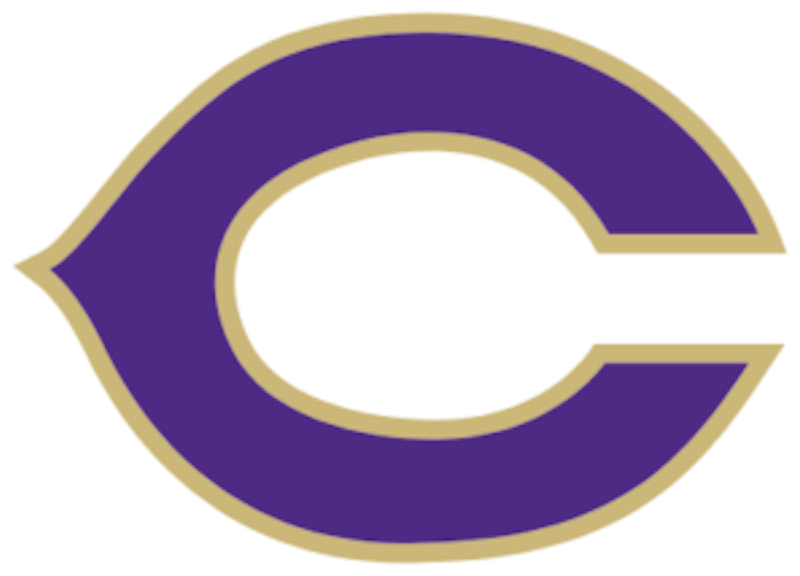 The Chickasha Lady Chicks and head coach Lauren Whatley have set a team goal of making it to state this year. The Lady Chicks had a solid 23-13 record in 2021, but head into this season with tons of experience and want to send their seniors out on a high note. Leading the way for Chickasha will be veterans Leighanne Eaton (C, Sr.) and Allyson Arthur (CF, Sr.). The duo are four-year starters for the Lady Chicks, and both have committed to play softball together at the next level for the University of Science and Arts of Oklahoma. Eaton is one of the team’s vocal leaders and has a big arm from behind the plate and is a threat to base runners looking to advance around the diamond. Offensively she makes great contact with the ball and has a .400 career batting average. Arthur has similar production and brings power to the plate with a matching .400 career batting average. Arthur controls the outfield from the center field and is a defensive leader with a coach like mentality on the field.

Madison McComas (P, UT, So.) impressed coaches in her freshman year and has worked hard in the offseason to improve her speed and control from the circle. Coaches expect McComas to have a more prominent role from the pitching mound this season and have big expectations for her. Allison Couch (P) will be another key contributor for Chickasha this fall. “She is the ace in the circle,” Whatley said. “We go as she goes.” She also swings a pretty good bat, Whatley added, as Couch has maintained a .325 batting average over her career. Another key contributor is Rylie Weber (2B, Sr.) who returns as a four-year starter at second base and looks to have a productive fall season.

The Lady Chicks will be missing a key player as Alli Bordwine (SS, Sr.) tore her ACL in spring slow-pitch and will be out for the start of the season. Bordwine had been the Lady Chicks leadoff hitter, starting shortstop, and will continue her softball career next year at Oklahoma Baptist University. Until she recovers, expect Bordwine to be a familiar face in the dugout cheering on her teammates while she works to get back from injury. 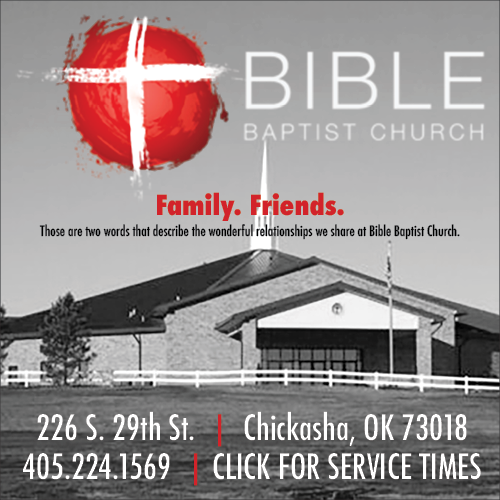 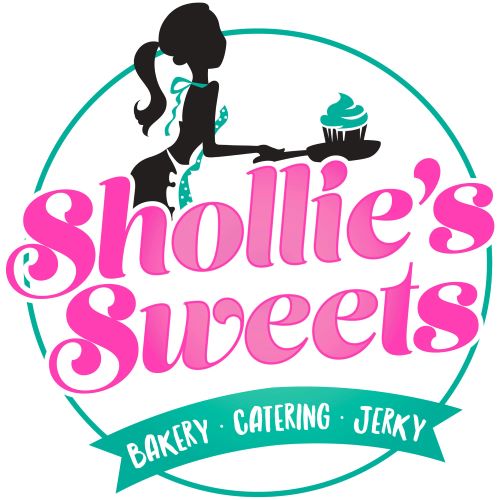 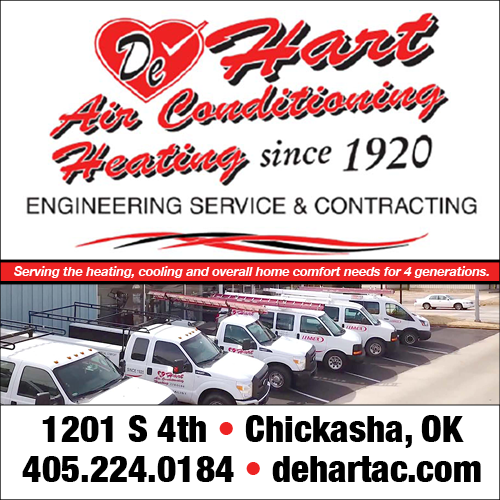 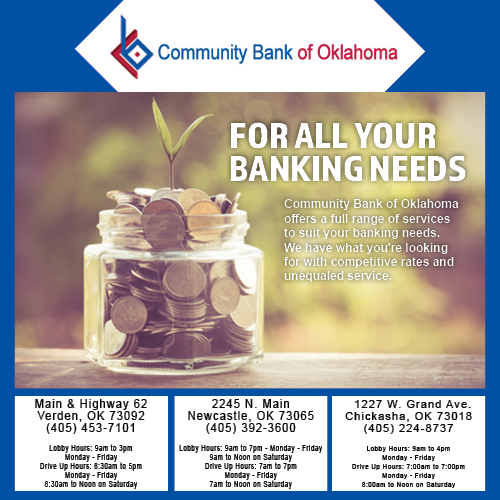 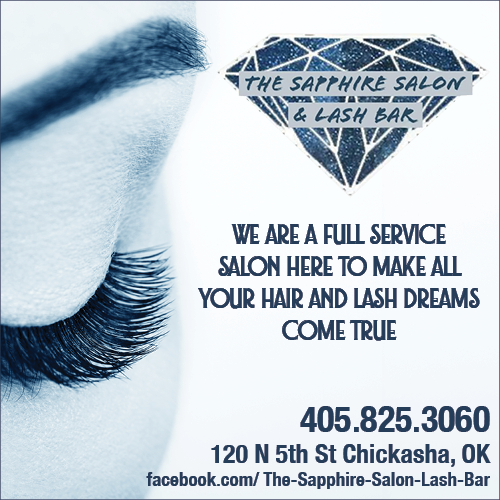